The goal of the project is to explore how illustration in an expanded approach may communicate and illuminate profound human issues, typically considered unrepresented, or unrepresentable. This could be: Hate speech against vulnerable ethnic groups or against sexual orientation; it can be age discrimination, or casting a light on human disasters and sufferings, such as Holocaust.

The project is cross-disciplinary and departs from several encounters with, and alignments between illustration and other fields of knowledge. One of the core intentions, and planned output is also to investigate illustration across media and materials; e.g.: film, animation, drawing, sound, installation, programming etc. 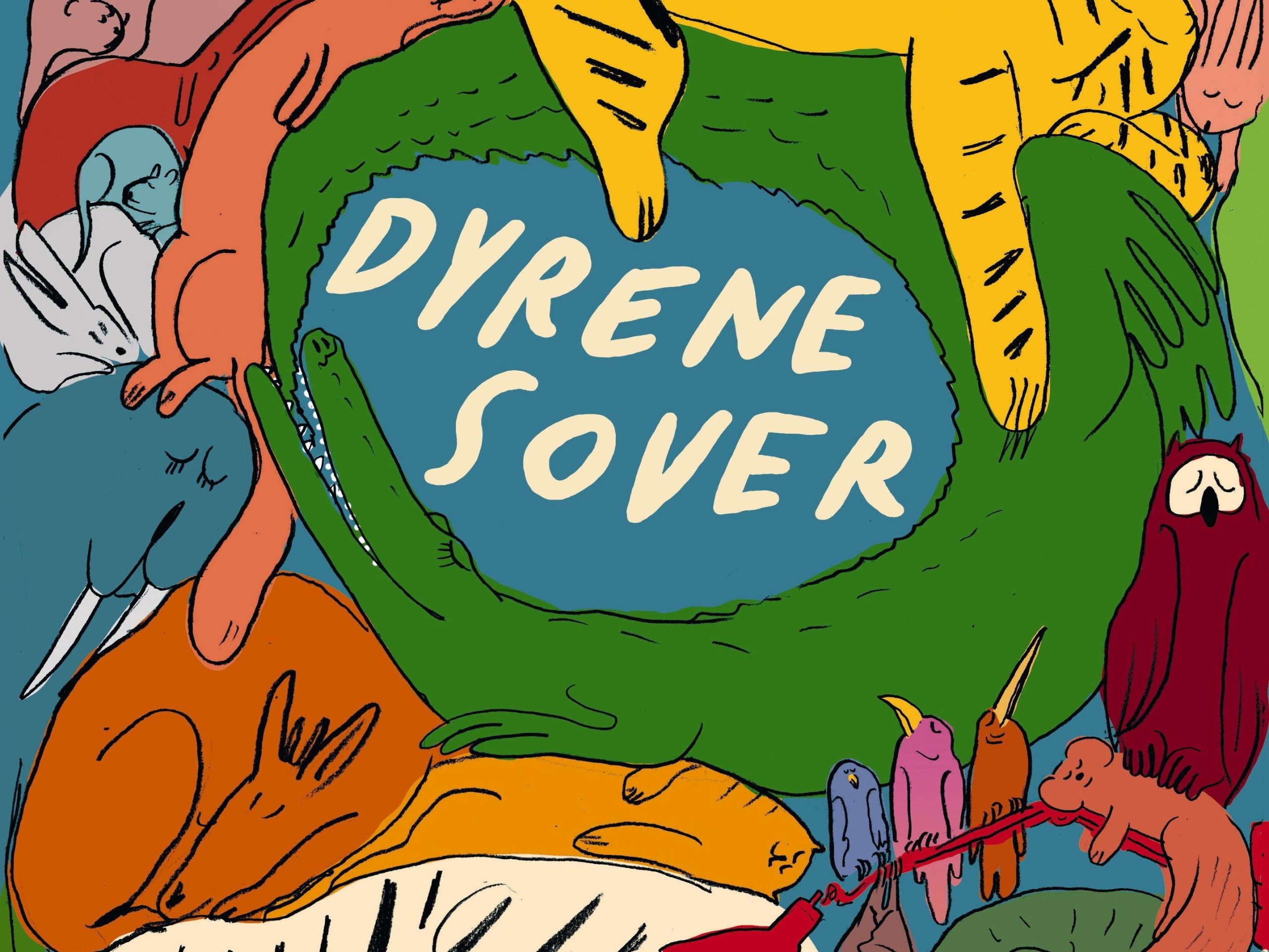 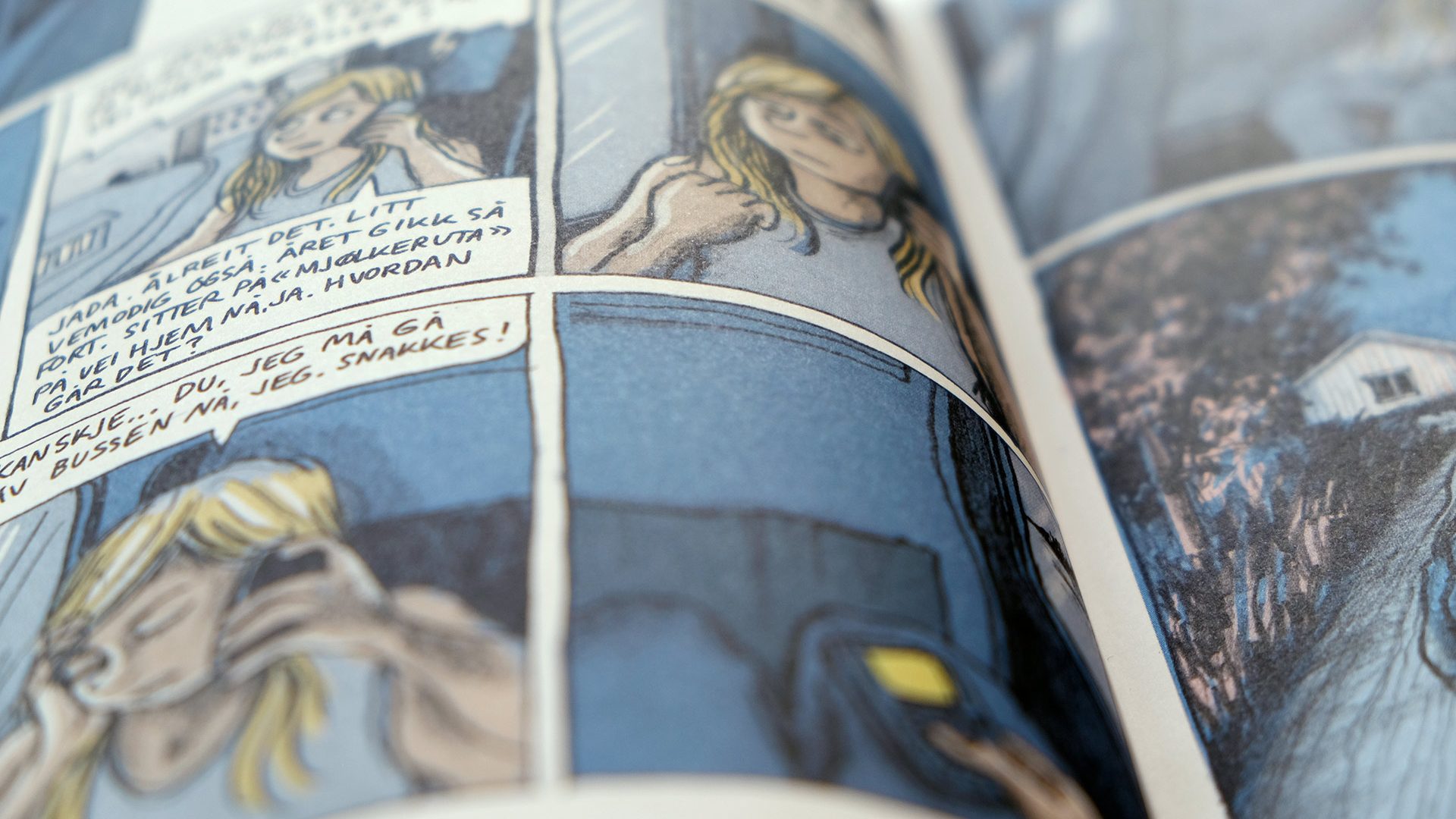 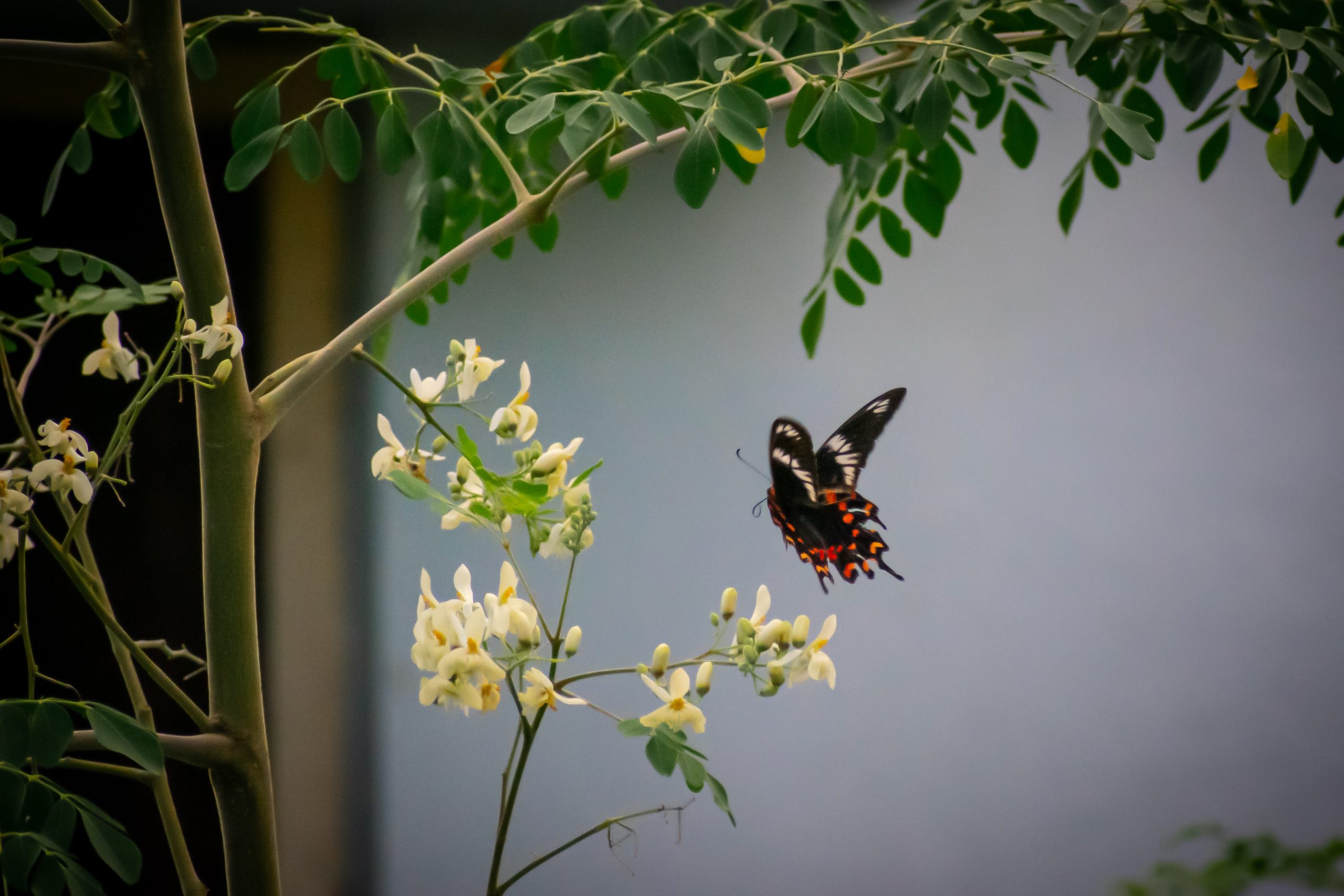