«With the rise of smartphones and tablet pcs, children’s book apps have emerged as a new type of children’s media. While some of them are based on popular children’s books such as Mo Willems’ Pigeon books or Beatrix Potter’s Peter Rabbit, others were specifically designed as apps. This paper focuses on examining book apps under the aspects of implied user strategies and narrative structure. Using a narratological framework that also takes into account the unique characteristics of the medium, a terminology for the analysis of book apps will be sketched out.

Furthermore, an exemplary analysis of iOS book apps for pre- and grade school children comes to the conclusion that, far from offering the child users room for individual creativity, a large number of apps rather train their users in following prescribed paths of reading.» 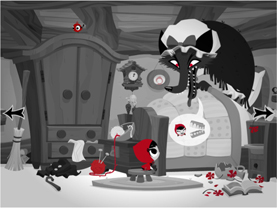 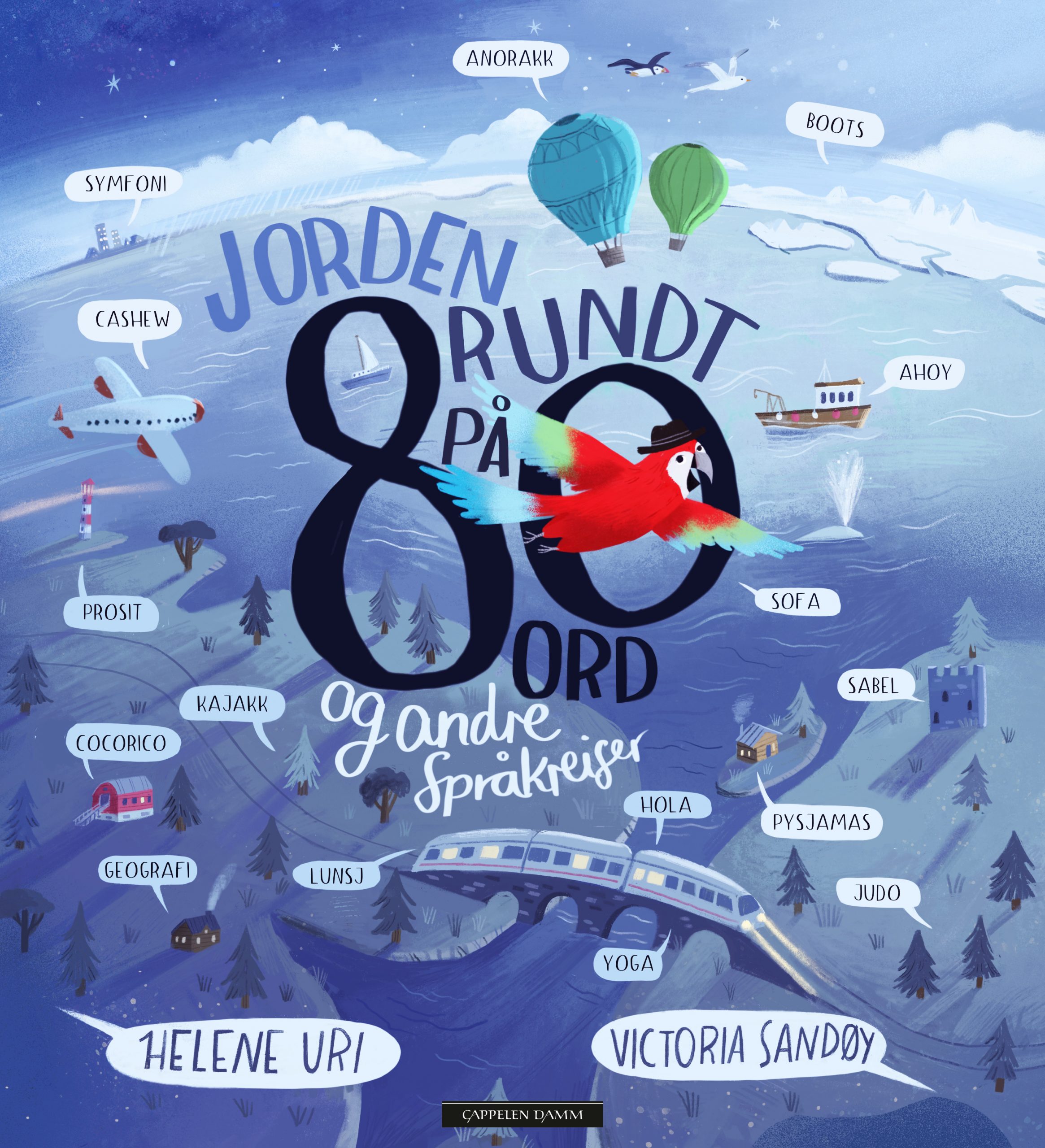 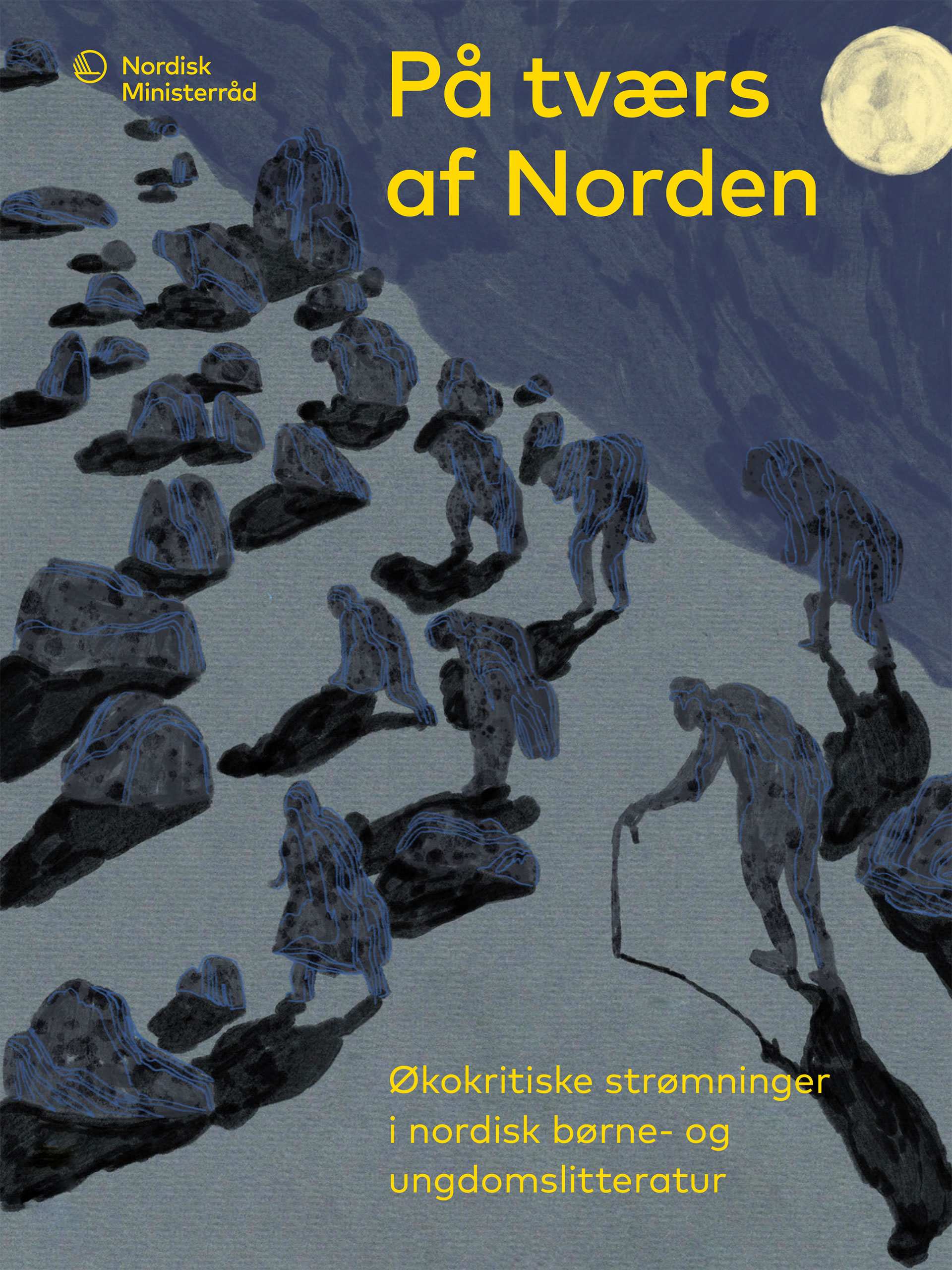 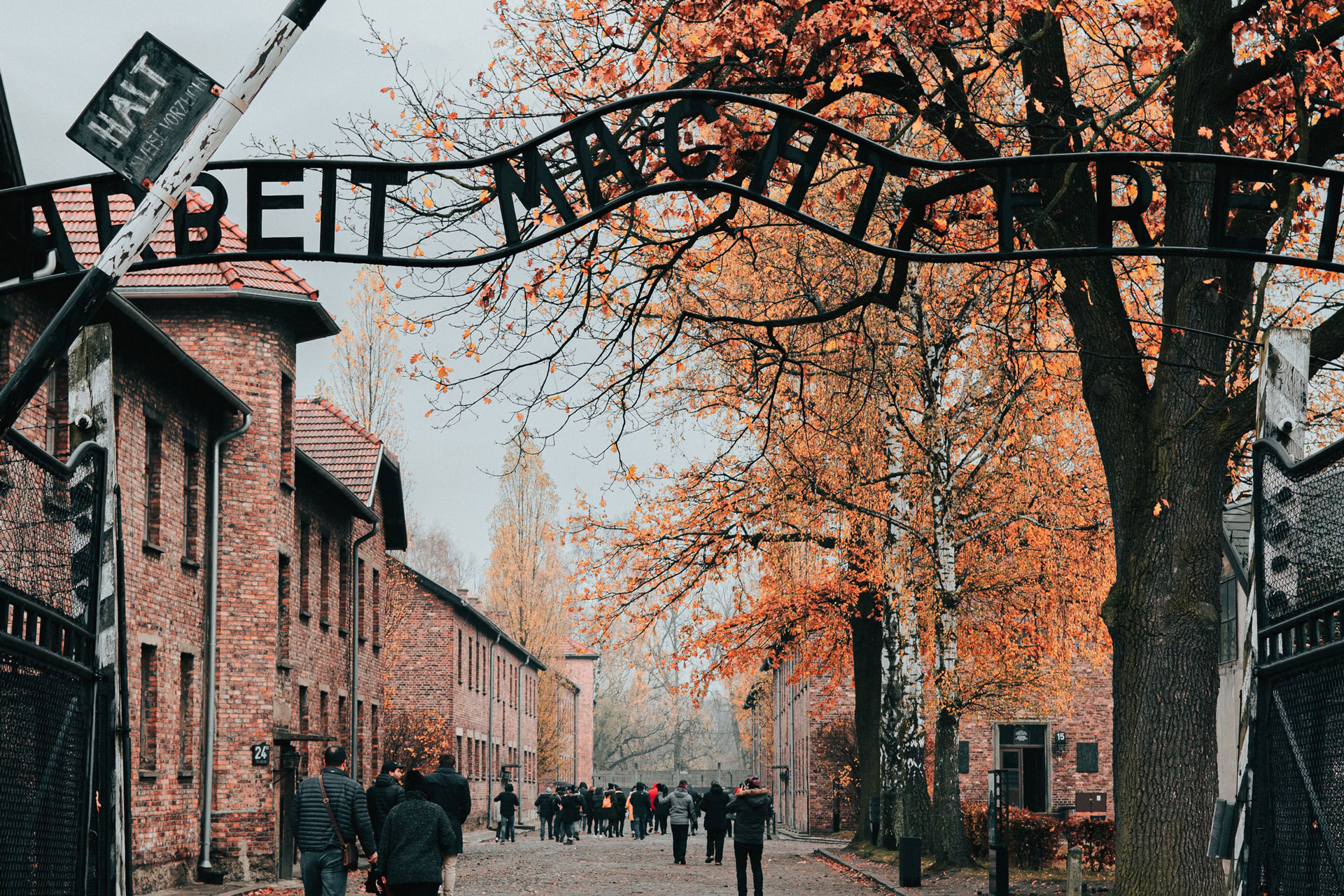